About us Lower mainland ballet and musical theatre school

Since 2013, FVAD students have received over 90 invitations to prestigious international dance company schools and performing arts colleges, many with scholarship awards. 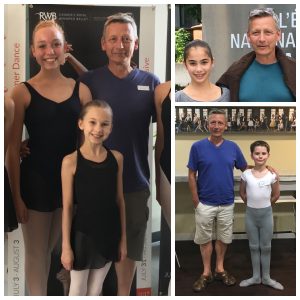 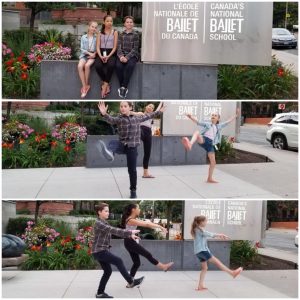 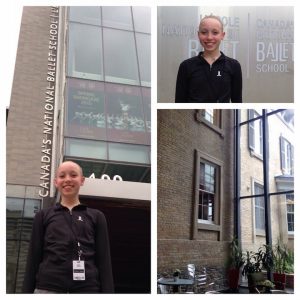 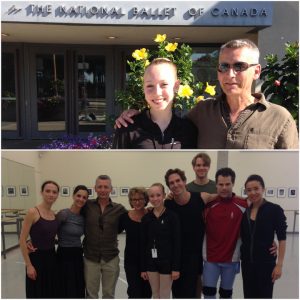 FVAD student Marin with Mr. Carney, Ms. Jackie Barrett, and the Principals of the National Ballet of Canada 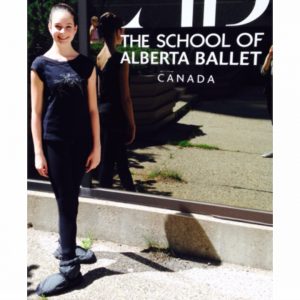 FVAD student Kaylie at the School of Alberta Ballet 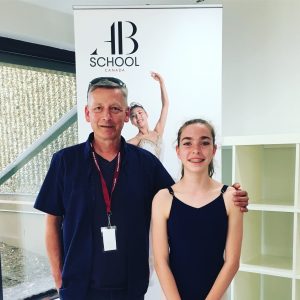 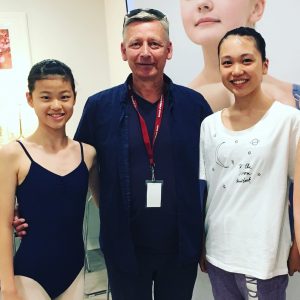 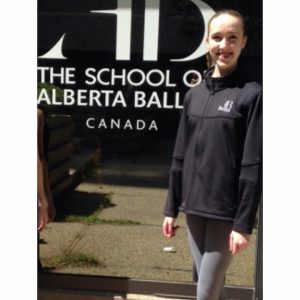 FVAD student Carissa at the School of Alberta Ballet 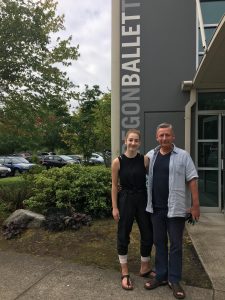 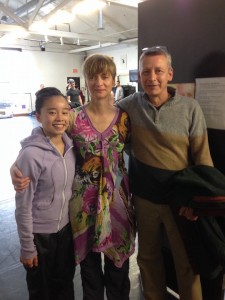 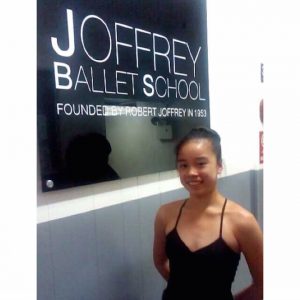 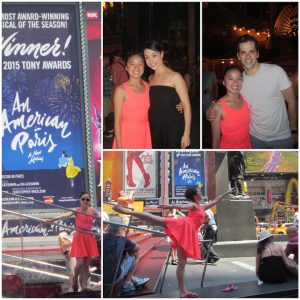 Theatre Under The Stars (TUTS) 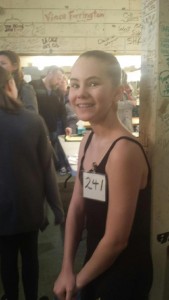 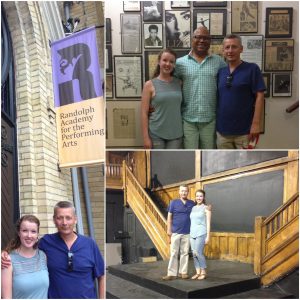 Students who were invited into a program but chose not to attend are noted above as (invited).