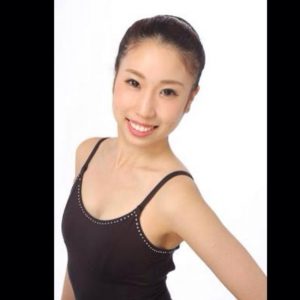 Born in Nishinomiya, Japan, Miss Seira has been dancing since the age of four.  She has trained in Russian Vaganova ballet, Cecchetti ballet, jazz, modern ballet and Japanese dance.
Miss Seira has danced in many productions.  She has performed and received awards at numerous international competitions including the YAGP New York City Finals, Kobe World Dance Competition, Japan Grand Prix, and the Dance World Cup. 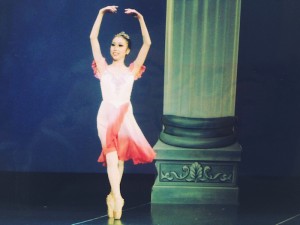 Miss Seira began as a teaching assistant in 2008 at the Sawako Murase Ballet studio, then as a teacher in 2010.  Between 2013 and 2016, she enhanced her knowledge and developed highly-advanced teaching skills during class practicums at the Royal Winnipeg Ballet School.  She has been a guest teacher at the Kie Isizaka Ballet studio in Japan since 2012.

In 2013, Miss Seira graduated from the four-year degree program of the Osaka Performing Arts University.  She was then accepted into the three-year Royal Winnipeg Ballet School’s full-time Teacher Training Program from which she graduated in 2016.  She holds her Associates qualifications in Cecchetti. 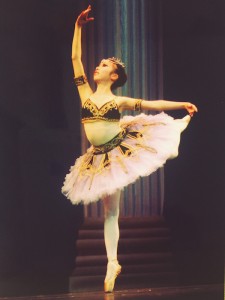 Miss Seira is very passionate and enthusiastic about working with children and has found that teaching dance is her calling.  In 2016, she joined the Fraser Valley Academy of Dance staff as Classical Ballet teacher and Modern-Jazz teacher. 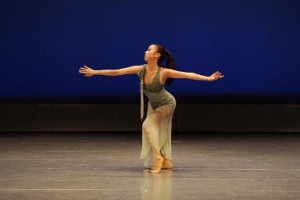