Disney's Beauty and the Beast JR - The Musical

29apr1:00 pm2:45 pmDisney's Beauty and the Beast JR - The MusicalA classic musical for the whole family to enjoy! 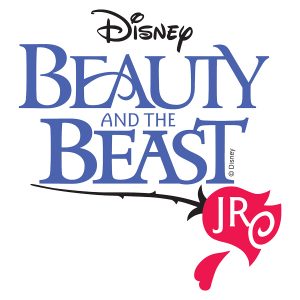 The 60-minute musical is based on the 1994 Broadway production and Disney’s 1991 animated feature film, and is presented by the Fraser Valley Academy of Dance Musical Theatre School,  The main cast of 30 students (ages 7-17) of the FVAD Musicals Program will be accompanied by a multitude of our wonderfully talented dance and musical theatre students.

Beauty and the Beast JR. tells the story of Belle, an adventurous young girl, and the Beast, her hideous captor who is actually a young prince trapped under a spell. In order to break the spell, the Beast must learn to love another and earn her love in return – before time runs out.

With the help of the castle’s enchanted staff, including a loving teapot, a charming candelabra, and a nervous mantel clock, Belle and the Beast find a beautiful friendship and love that neither knew was possible.  Beauty and the Beast JR. features classic songs from the Academy Award®-winning film score such as “Be Our Guest” and “Belle”as well as original songs from the 1994 Tony®-nominated Broadway musical.

Children under 2 years old are free, but must not occupy a seat

*If purchased online.  Ticketing fees apply if purchased at FVAD or at the door

Information for performers can be found in our Performers’ Corner blog.

Disney’s Beauty and the Beast JR. is presented through special arrangement with Music Theatre International (MTI). All authorized performance materials are supplied by MTI.