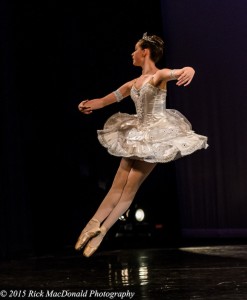 Having studied many costumes of many classical ballet companies in the past couple of years, we had finally identified the design that would work best for our production.  It was then simply a matter of waiting for our budget to allow us to introduce the new Nutcracker snowflakes costumes.

The previous year, we had hired a former Academy mom to make the bodice and overlay skirt for the Snow Queen’s new pancake tutu.  Mrs. Carney then went to work add the appliques, jewels, and glitter to make everything sparkle and shine!  We added an inexpensive rehearsal tutu underneath, and we had our first version of the new Snow Queen.

This year, it was time to add in the new versions for our Nutcracker’s 18 Snowflakes.  We hired Mrs. Delves, one of our Academy moms, to measure, cut, sew and fit the new bodices and tutu skirts.  Many more moms are now helping to add the ‘bling’.  It’s been an exciting process for our students. 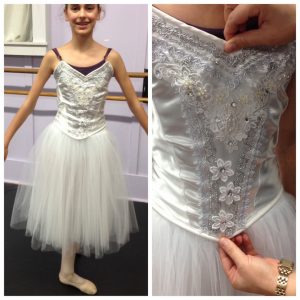 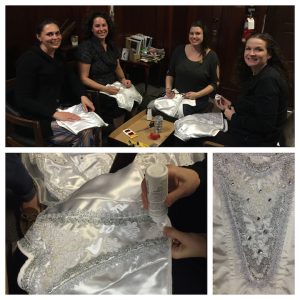 Adding all the bling!

For next year, we plan to re-do the Snow Queen using a professionally-made tutu as the base, similar to our new Sugar Plum Fairy tutu.

It is definitely exciting times for our Nutcracker Snow performers! 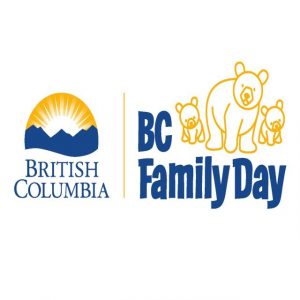