When is Dance a Performing Art?

Is the Dance a Creative Activity?

Dance must be a creative activity in order to be classified as a Performing Art. 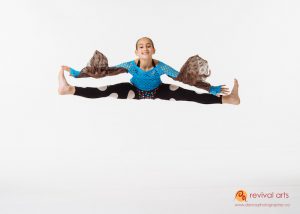 As we learned in the previous post, dance is specifically listed as a form of creative activity in the description of a performing art.  Based also on the definition of dancing, moving rhythmically to music, dance involves the process of creating movement, rhythm, and steps.

Therefore, any dance can reasonably be considered a creative activity.

Is the Dance being performed?

Dance must be performed in order to be classified as a Performing Art. 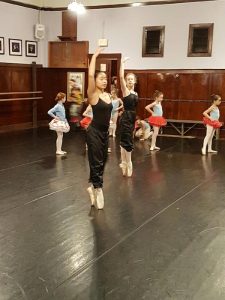 Is the preparation of a dance for performance still considered a performing art?  While an audience may be observing an in-studio or on-stage rehearsal, the purpose of the rehearsal is to practice and develop the dance rather than to present the dance to the audience.  A dance being rehearsed in a studio can not yet be considered a performing art since it is lacking the performance purpose of the definition. 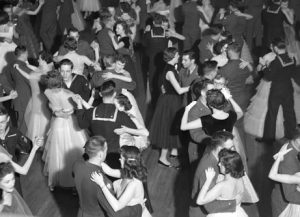 Are all styles of dance considered performing art?  There are many different forms of dance, from social dance to highly technical classical ballet.  Social dance is a category of dance with a social function and context, generally for participation rather than performance (Wikipedia).  But is social dance being performed?  Again, without the performance aspect, these forms of dance are excluded from the definition of Performing Art.

Therefore, not all forms of dance, and not all stages of a dance, are Performing Art as they are not being performed.

Is the Dance performed for an audience?

Dance must be performed for an audience in order to be classified as a Performing Art. 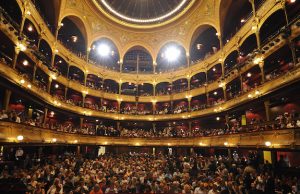 An audience is a group of spectators or listeners, especially at a public event such as a concert or play (Collins English Dictionary).

Is an Adjudicator part of the audience?

But if the performance is solely for adjudicators, does that exclude it from this category?  Is an adjudicator considered a member of the audience?

What if the audience isn’t the intended audience?

A dance at a competition may be presented only to adjudicators, or may also involve an audience of the public who attend as spectators.  With the audience present, the dance presentation then appears to fit within the definition of a performing art.  Without the audience, it does not.

But is the dance being performed to the audience or to the adjudicator?  Who is the intended audience, and does it matter? 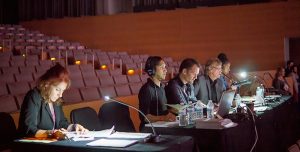 Therefore, a competitive dance presentation is not a Performing Art as it is not performed for the enjoyment of the audience but for the adjudication of the judges.

Dance is a Performing Art when…. 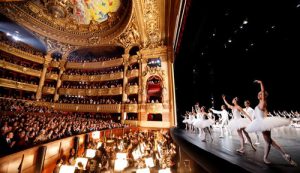 At a very basic level, we can then say that:

Dance is a Performing Art when presented for the enjoyment of an audience, without any competitive or adjudicated element.

When is Dance a Sport?

When dance is presented at a competition for adjudication, with or without an audience, it is no longer a performing art.  So what does it become?