Dance as Sport or Performing Art?

Should we view dance as sport or performing art, or both?   If the main goal of a student’s dance training is to win trophies and accolades rather than provide audience entertainment, do we need to re-define some presentations of dance as a sport?  Or is it still a performing art?  Or can it be both?

In this series, we will discuss the differences between sports and performing arts in an attempt to understand how preparing for the highly-commercialized competition dance industry compares with traditional dance training. 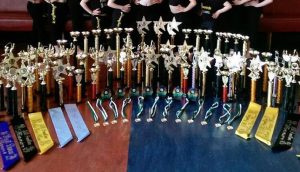 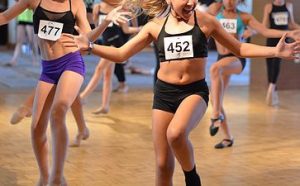 Points raised here are not intended to be any kind of definite statement about this topic.  They are simply a starting point for opening discussions and expanding understanding of the differences between traditional and competitive dance.  It should also be noted that this discussion is a very simplified version of what could be a very complex topic.

This first part of the series will help to explain the difference between a sport and performing art, and how these apply to dance.

What is a Sport?

A Sport is defi 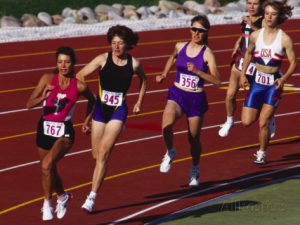 ned as “an activity involving physical exertion and skill in which an individual or team competes against another or others for entertainment“. (Oxford Dictionaries).

What is a Performing Art? 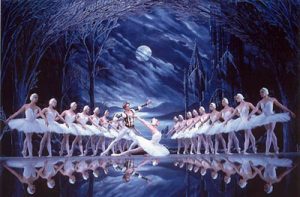 A Performing Art is defined as “forms of creative activity that are performed in front of an audience, such as drama, music, and dance”. (Oxford Dictionaries).

What is the difference between Sport and Performing Art?

To be a Performing Art requires that:

To be a Sport requires:

Which category is Dance?

So now that we understand the differences, and similarities, between sport and performing art on a basic level, in which category is dance and when?

In the next post, we will determine when is dance a performing art…

When is Dance a Performing Art?